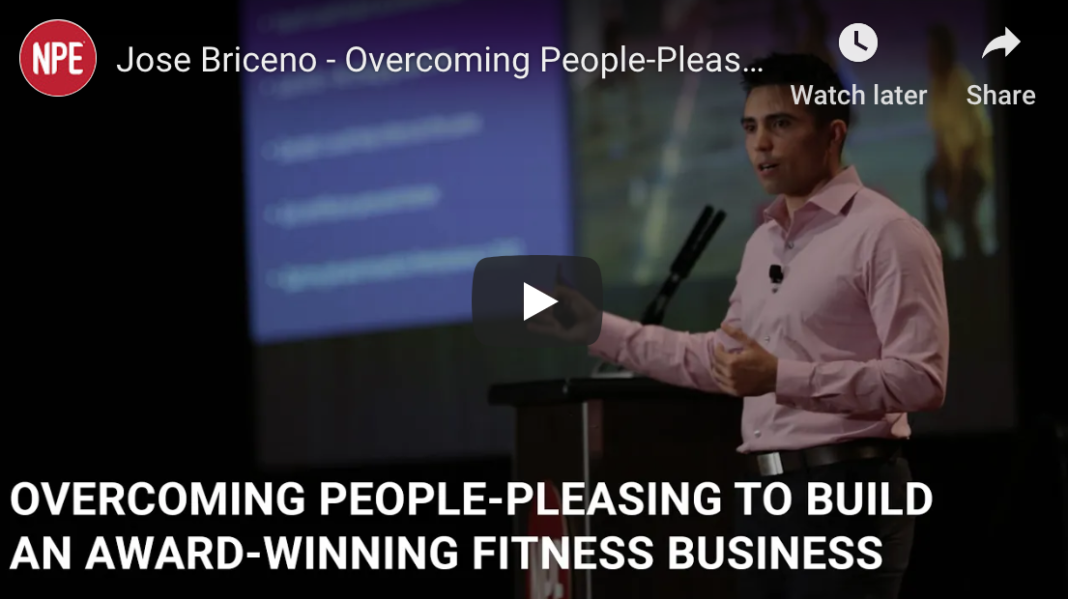 Jose Briceno, owner of LUX Personal Training, Clarks Summit, PA, USA, is 2017 NPE Client of the Year for the ACADEMY™ group. Jose first met up with NPE at a previous employer. He implemented the AUTO-CLOSER® sales system and that boosted his sales. Later, he started his own business, and joined NPE Coaching right from the beginning. Starting with just three clients and minimal revenue in July 2015, he took that to more than $100,000 a year by July 2016. (His revenues have since doubled again.)

Jose’s story involves proving doubters wrong who said he could not build a premium-quality personal training facility in his area, and overcoming people-pleasing tendencies to focus on what he needed to do to grow himself and his business to higher and higher levels. Jose has also earned two local awards, one as best fitness studio, and the other as best personal trainer. 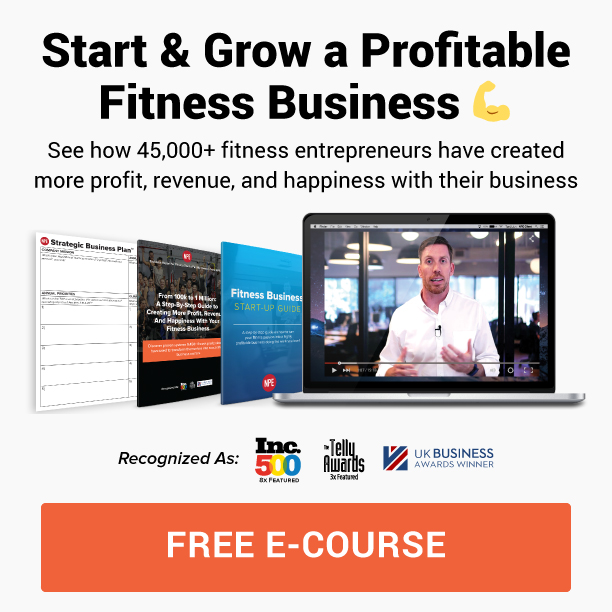 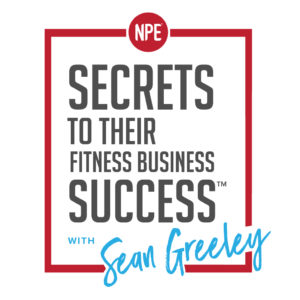